Skip to main content
Armed with humor and imagination a young artist obsessed with suicide goes on a quest to find the truth about insanity running in her family. 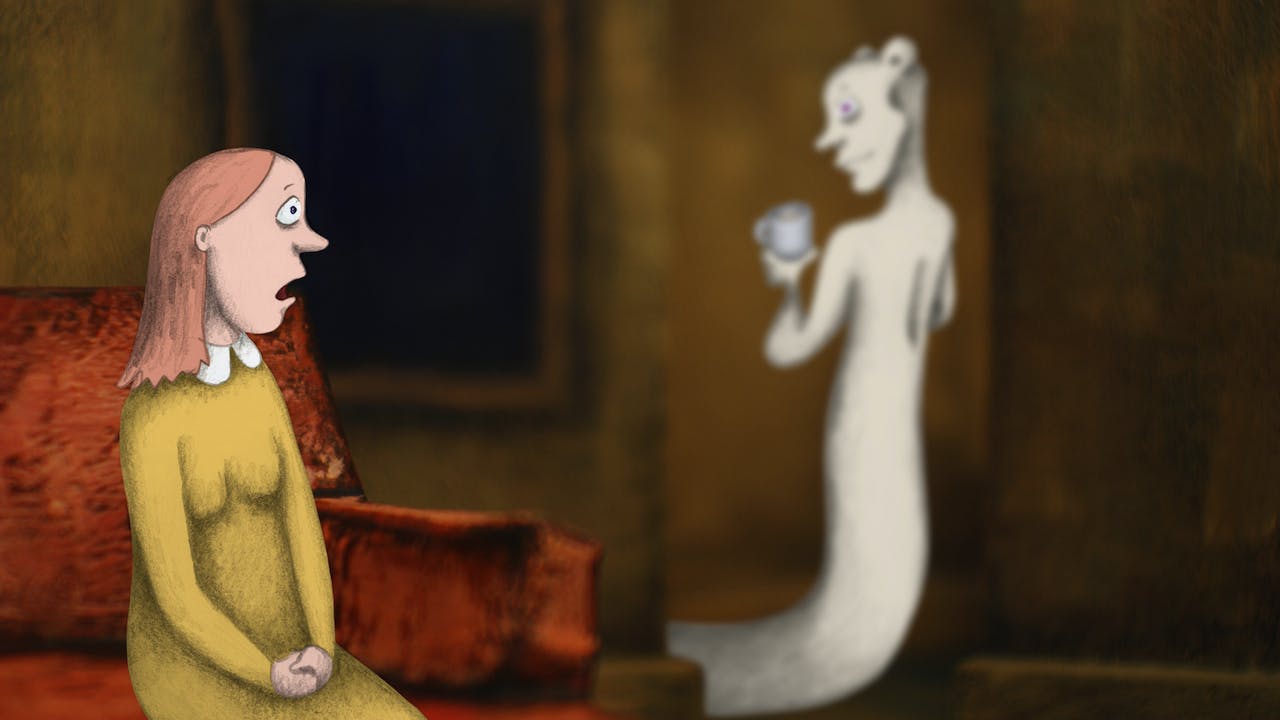 Rocks In My Pockets (English Version)

A poignant and often hilarious tale of mystery, mental health, redemption and survival. Based on true events about five women of the filmmaker's family, including herself, and their battles with depression and madness.